Eating Disorders Awareness – When to go to the ER

The goal of this observance is to raise awareness of the many dangers associated with eating disorders. In a society where stress, anxiety, and unrealistic social conventions prevail, education is key.

At Prestige ER, we want to take this opportunity to spread a message of hope and understanding, as well as provide life-saving resources to anyone who may need them.

What Are Eating Disorders?

Eating disorders are illnesses that severely affect the eating behaviors, thoughts, and emotions of an individual.

Those affected by an eating behavior become overly preoccupied with the foods they consume and their body weight.

It’s important to know that although eating disorders are serious mental and physical illnesses, they are treatable, and help is available. 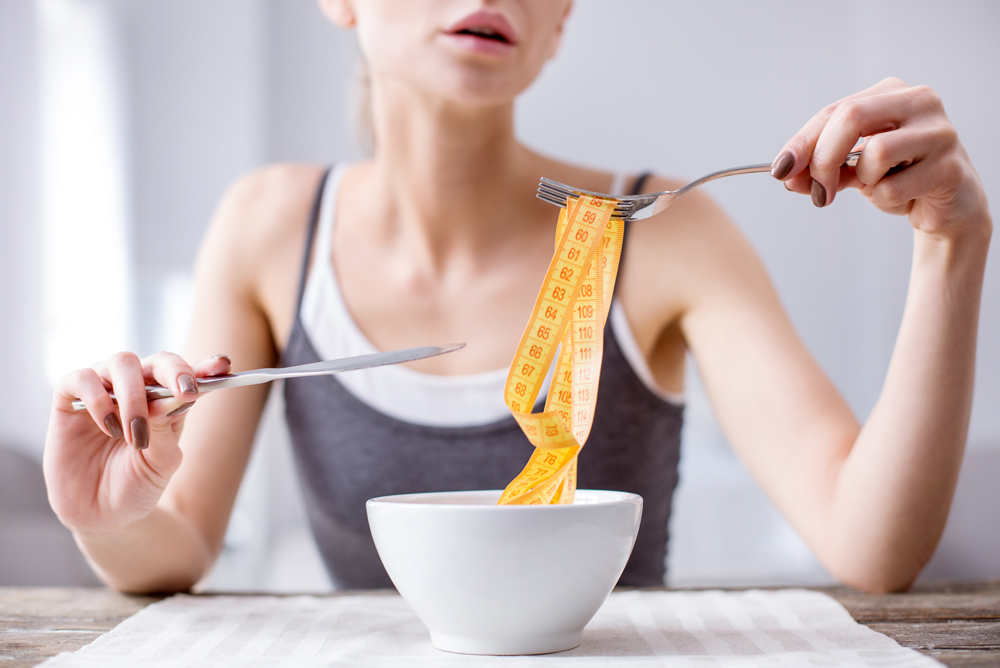 How Common are Eating Disorders?

Everyone has a unique relationship with food. For some of us, it’s a source of comfort in times of emotional distress; for others, it’s more of an indulgence, and others view it as a necessity or a means for sustenance.

Yet, for a significant portion of the population, their relationship with food is at best negative and, at worse, severely damaging.

Here are some statistics about eating disorders: 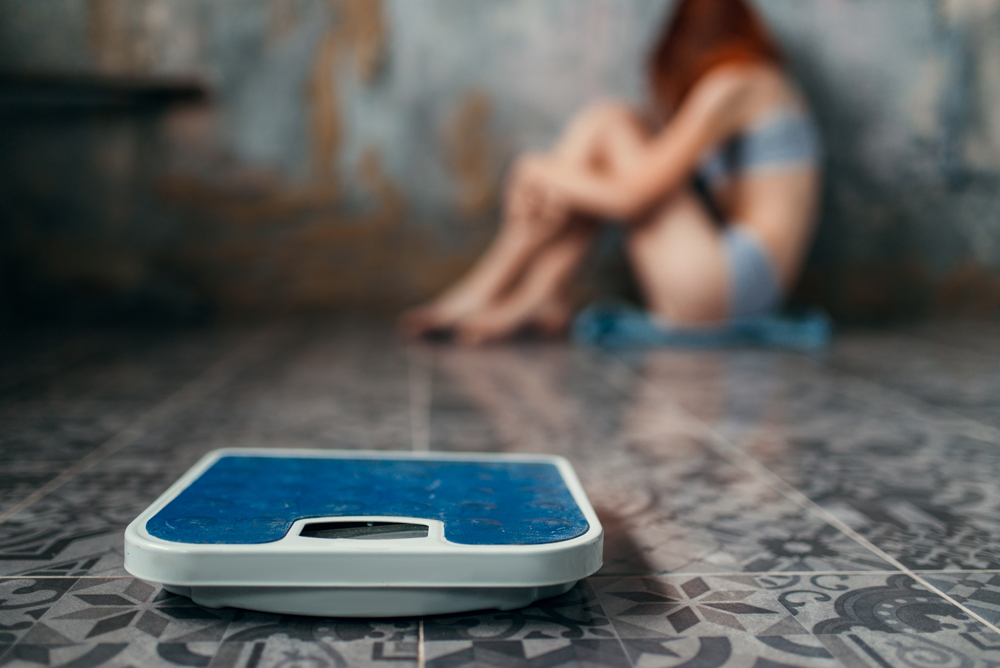 Researchers don’t know for sure what causes eating disorders. However, a growing consensus suggests a mix of genetic, psychological, and sociocultural factors is to blame.

This condition involves individuals who view themselves as overweight when in reality, they are not. The patient then becomes obsessed with losing weight and staying thin.

Due to these obsessive practices, individuals often become severely underweight, leading to other severe health conditions.

Another well-known eating disorder involves people who frequently eat large amounts of food until they become painfully full. During these binges, the person typically feels they are unable to control how much they are eating.

After binging, the individual will purge themselves by inducing vomiting, taking laxatives and diuretics, fasting, or exercising excessively.

The attempt to purge is made to relieve their stomach discomfort and compensate for the calories they consumed.

Very similar to bulimia nervosa. With this condition, the person eats an excessive amount of food in a short time. The difference is, with a binge eating disorder, there is no purging involved.

The destructive behavior needs to happen frequently, at least once a week over three months, to diagnose this disorder.

This type of disorder is more common than both anorexia and bulimia. 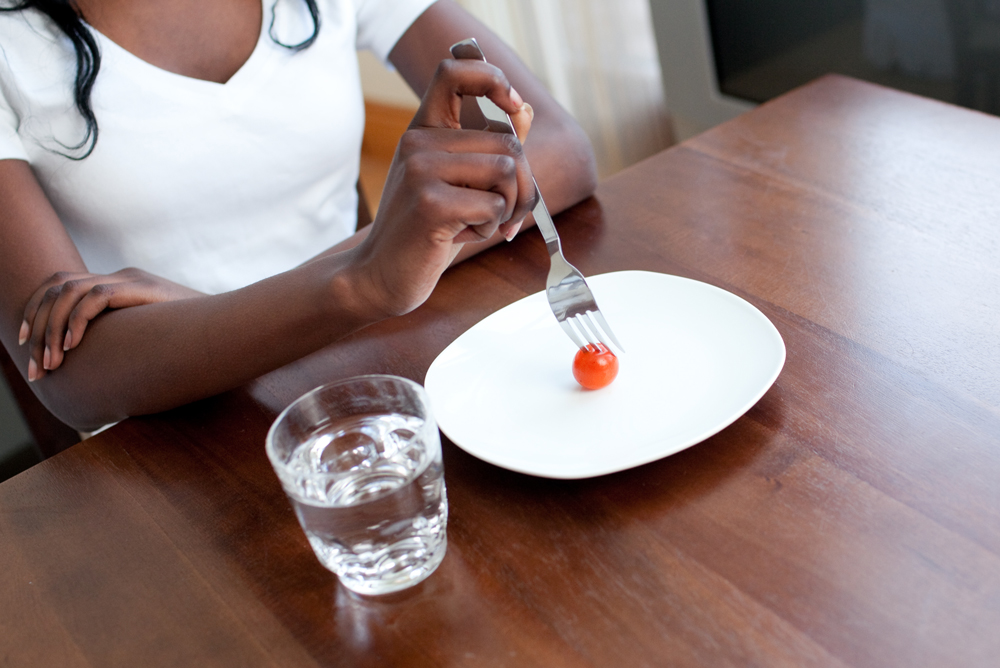 When to Seek Emergency Medical Attention

Anorexia can lead to severe malnutrition and decreased muscle mass, affecting the heart muscle and reducing its ability to contract and pump blood.

Anorexic patients should come to our ER if they experience any of the following:

Bulimic patients should rush to our ER if they experience any of the following:

Binge eating disorder patients require immediate medical attention when they present any of these warning signs:

Prestige ER is a safe zone for everyone, including eating disorder patients. Our main priority is your well-being, so we promise you will never feel judged by our staff. We are here to help you get back to health.