When to Rush to the ER

February is American Heart Month, a time we should all reflect on our heart health. 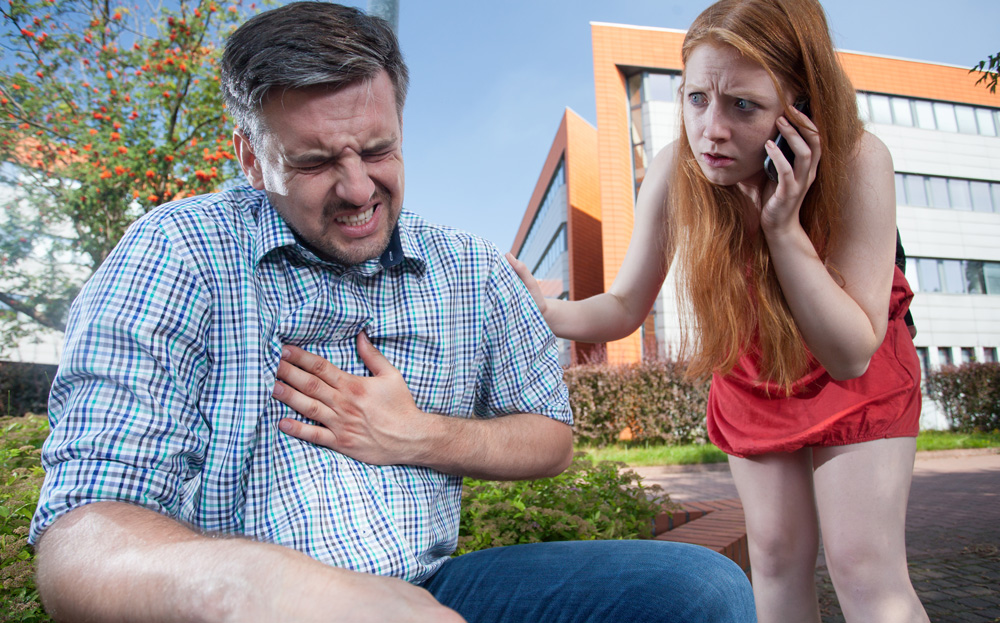 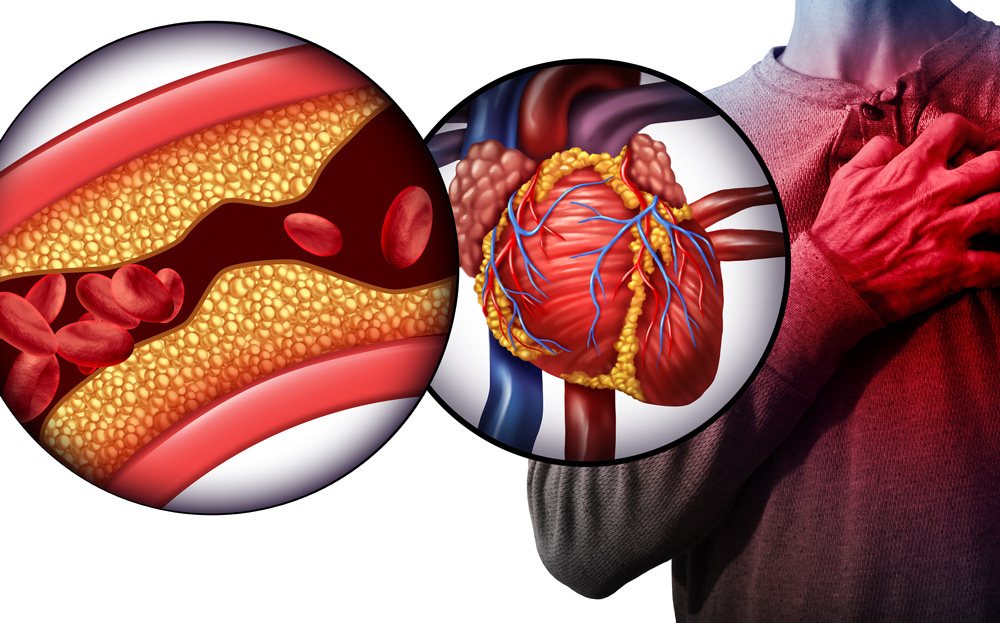 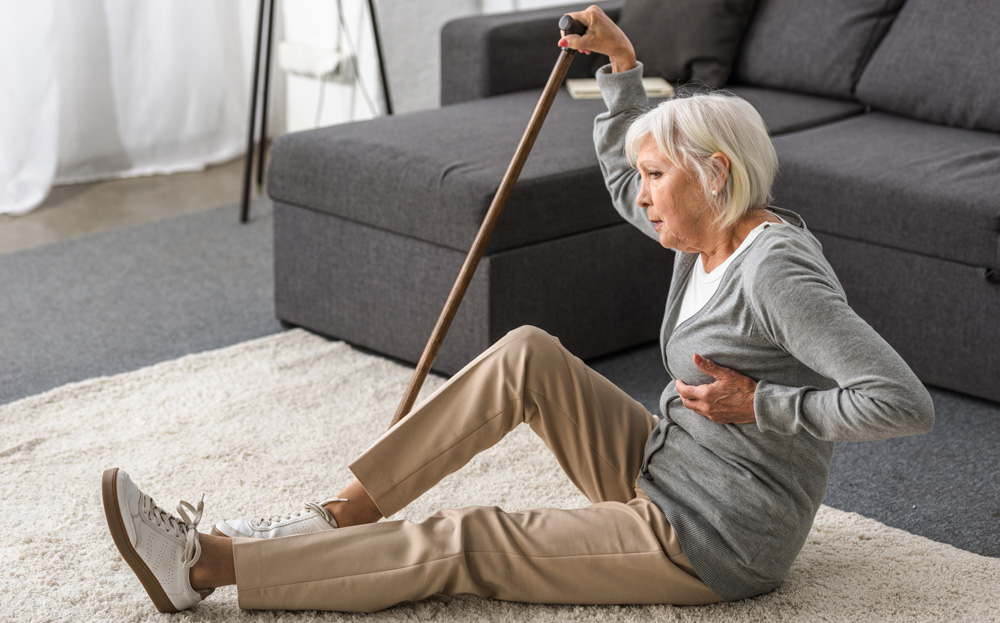